Learn to defeat the race card and better articulate the importance
of a free society in ways that will unite a majority of Americans. NOW IS THE TIME!

Charles Koch gets it! In a speech given in Dana Point, California on August 2, 2015, Mr. Koch urged members to follow the example of figures such as Frederick Douglass. Freedom movement leaders like Susan B. Anthony and Rev. Martin Luther King, Jr. were greatly influenced by Frederick Douglass, the great LibertyMESSENGER™ and the ultimate American Dream Story.

"Our mission ... is to unleash our free society and expand opportunity for everyone ... But to advance it we must learn to be much more effective in articulating it."

To successfully articulate why a free America gives people the best opportunity to better their lives, it is essential that we follow the example of Frederick Douglass and make his life and writings an integral part of the Conservative messaging strategy. Why? Conservatives are badly losing the propaganda battle. As a result, they are discredited before they can even speak, because the Left uses lies and deceit to control the narrative and shame Conservatives—falsely accusing them as being racists, Uncle Toms, sellouts or bigots. Their racist name-calling causes many Americans to mentally shutdown, without giving the Conservative point of view any serious thought. Frederick Douglass' writings and speeches about liberty, school choice, free speech, economic prosperity, the limited power of government and much more provide Conservatives considerable leverage to frame the narrative and change hearts, minds and votes—creating impact at the precinct.

In the past nine years, thousands of Conservatives have been trained and coached in the Frederick Douglass Republican (FDR) Engagement Strategy™. They have been empowered with the knowledge and skills to: (1) Successfully engage family members, friends and people of different ethnicities; (2) Better articulate the importance of liberty and a free and prosperous America; and (3) Defeat the Left's propaganda machine.

These two pictures speak volumes. Last August, in the very blue state of Rhode Island, the FDR Engagement Strategy™ was used to engage a group of Black and Latino inner city millennials, including members of Black Lives Matter. Now, these Black and Hispanic young people are actively involved in the Providence Republican City Committee—talk about moving the needle.

The videos on this page and below will give you an excellent overview regarding the FDR Engagement Strategy™ and its game-changing impact—empowering and equipping Conservatives to be more effective in sharing the vision and values of a free America.

Please do not hesitate to contact me if you require further information.

ABOUT KCarl SMITH
KCarl is the nation's #1 diversity engagement expert and the top conservative messaging strategist. He is the author of the bestselling book entitled, Frederick Douglass Republicans: The Movement to Re-Ignite America’s Passion for Liberty. A former U.S. Army officer, KCarl has addressed more than 300 Conservative, Tea Party, faith-based and Republican groups across America. He has empowered and coached thousands of Conservatives. 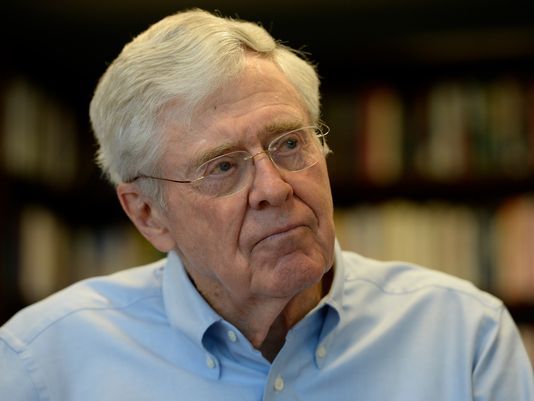 "If we cannot unite a majority of Americans behind the vision, then we're done for. That must be our number one objective."

What people have to say ...

A graduate of the FDR Training and Coaching Program, Danny used perfectly the FDR Engagement Strategy to find common ground with a staunch black Democrat ...

Ellen, a graduate of the FDR Training and Coaching Program, shares how the FDR messaging strategy is helping her to engage people of different ethnicities ...