Available for a limited time

Over the past 12 years, during my nationwide travels, I have made the case, that as  Conservatives, we are discredited before we speak and we should stop using the word "conservative" to politically identify ourselves. We need to completely change the way we think about our current political identity. Why? Because of the Left's vile and malicious negative propaganda and Republican Party missteps, the word "conservative" has a racist connation.

Change is not something to be dreaded. Instead, it is something that should be embraced ─ for without change, this world would never improve or advance.

If we are serious about defeating Marxism and preserving the blessing of Liberty, we must stop doing the things we already know don't work, i.e. identifying ourselves as Conservatives. For that reason, we must employ a persuasive message model that empowers us to trump the race card and be on the offense all the time.

We must become better messengers of Liberty ─ engaging our family, friends and fellow Americans about the values that make our nation uniquely exceptional ─ our God-given rights.

You'll be pleased to know the late Rush Limbaugh, the Godfather of Conservative Talk Radio, agrees with me. Listen to this brief audio regarding what Rush had to say: 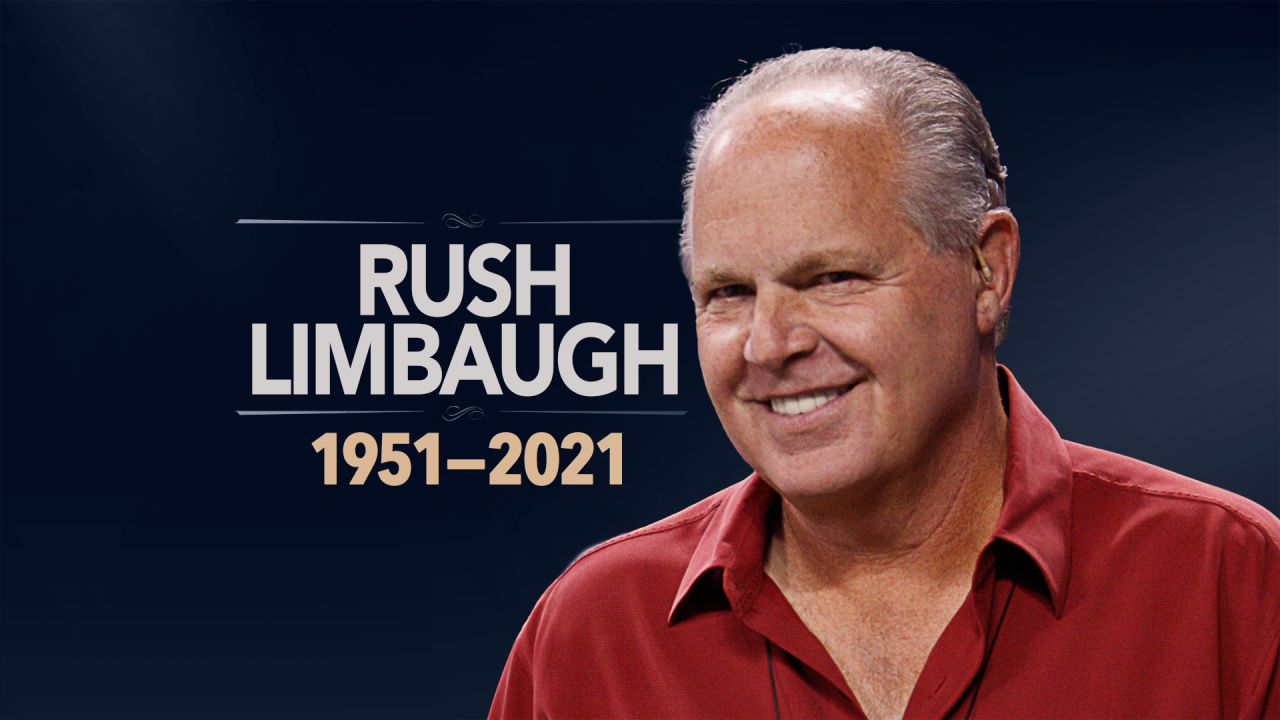 Click on the image to listen to the audio 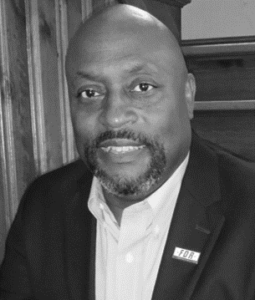 "If the Frederick Douglass Republican Engagement Strategy gets on a national level, the Democratic Party would be toast."

- An Anonymous Upper Level Executive of the NAACP, 2011 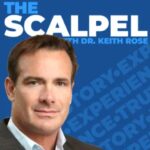 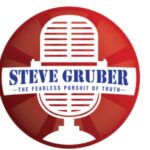 Listen to KCarl's Interview on "The Scalpel" with Dr. Keith Rose

Listen to KCarl's Interview on "The Steve Gruber Show"

More About the FDR Message 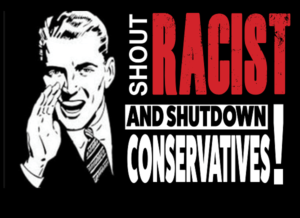 So, how do we save our Republic? The idea of waiting for the cavalry to come is a non-starter because the cavalry isn't coming. No politician is going to save us. Instead, we have to save ourselves. To win the battle against Marxist-Liberals and save our Republic, the responsibility fully rest with individual citizens, those who are willing to engage and know how to ignite America's passion for Liberty.

In other words, the only way to save our nation boils down to effective local-level or one-on-one engagement with family members, friends and fellow citizens.

That's what the FDR Engagement Strategy Online Course all about. You will be empowered with the confidence, knowledge and skills to engage ─ reviving what it means to be an American.

The FDR Engagement Strategy is based on the Liberty message of Frederick Douglass and the diversity outreach strategy of the Apostle Paul ─ resulting in an powerfully effective persuasive messaging model and an unstoppable freedom movement.

No need to be modest ... this course is an absolute game changer

Here's What You Will Learn 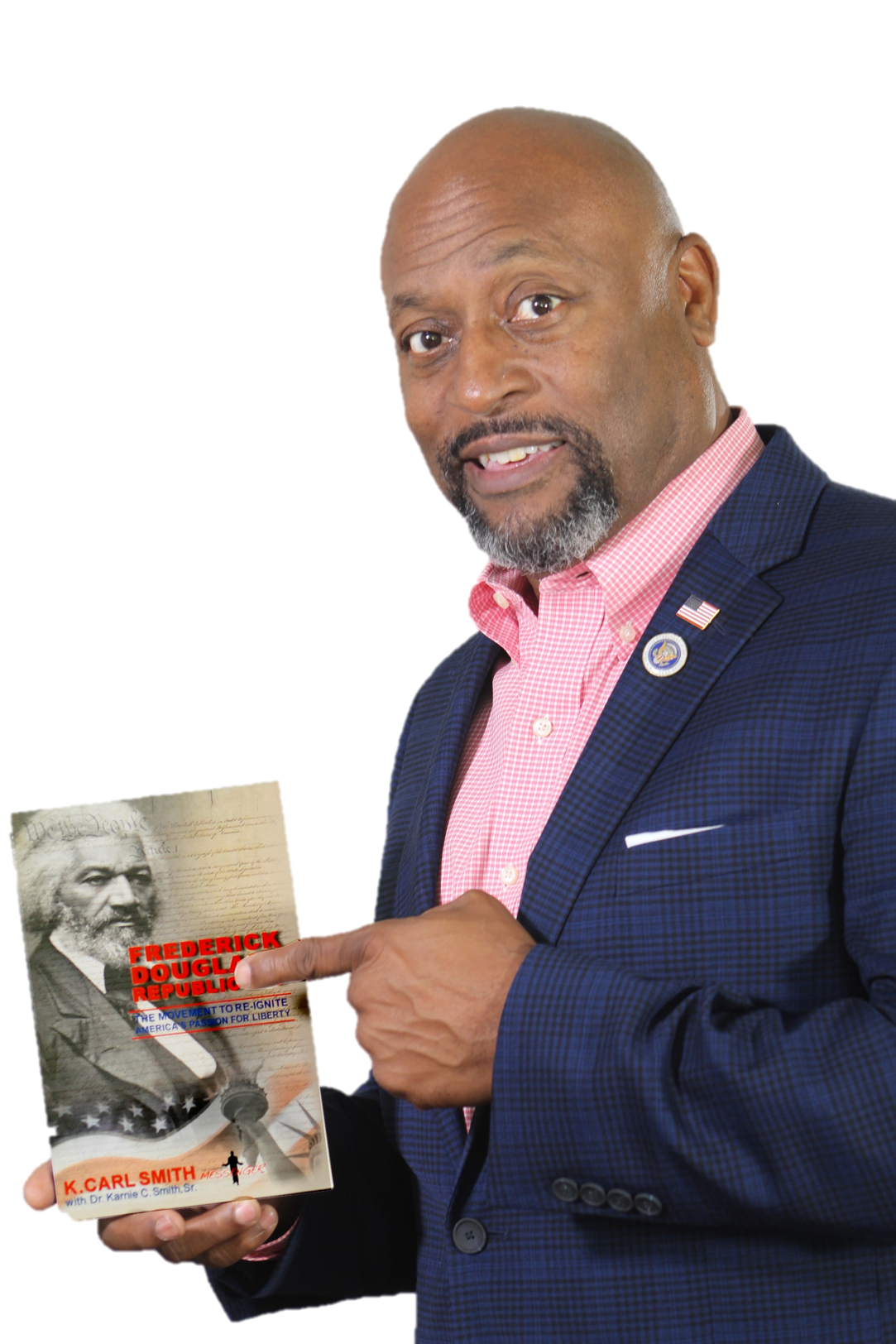